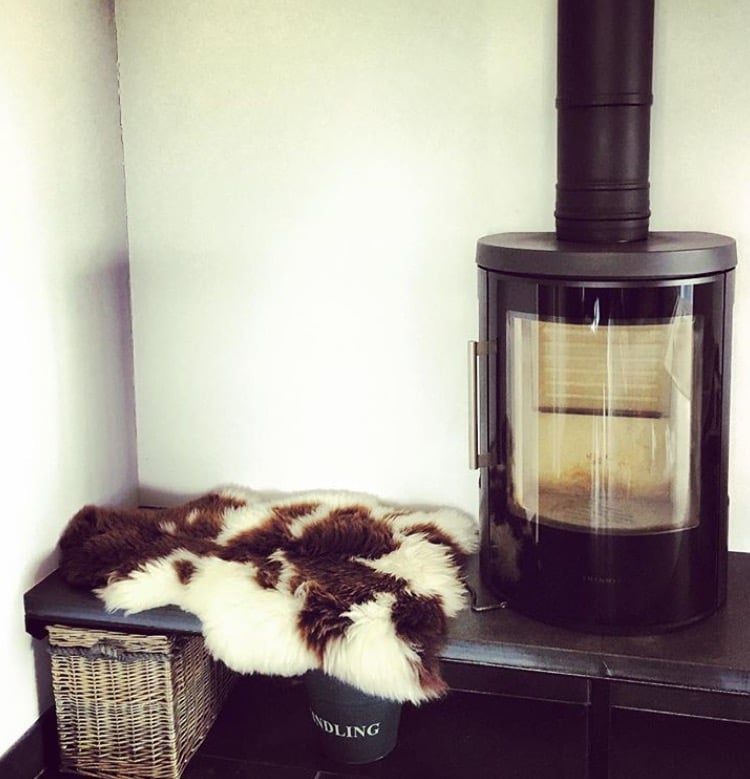 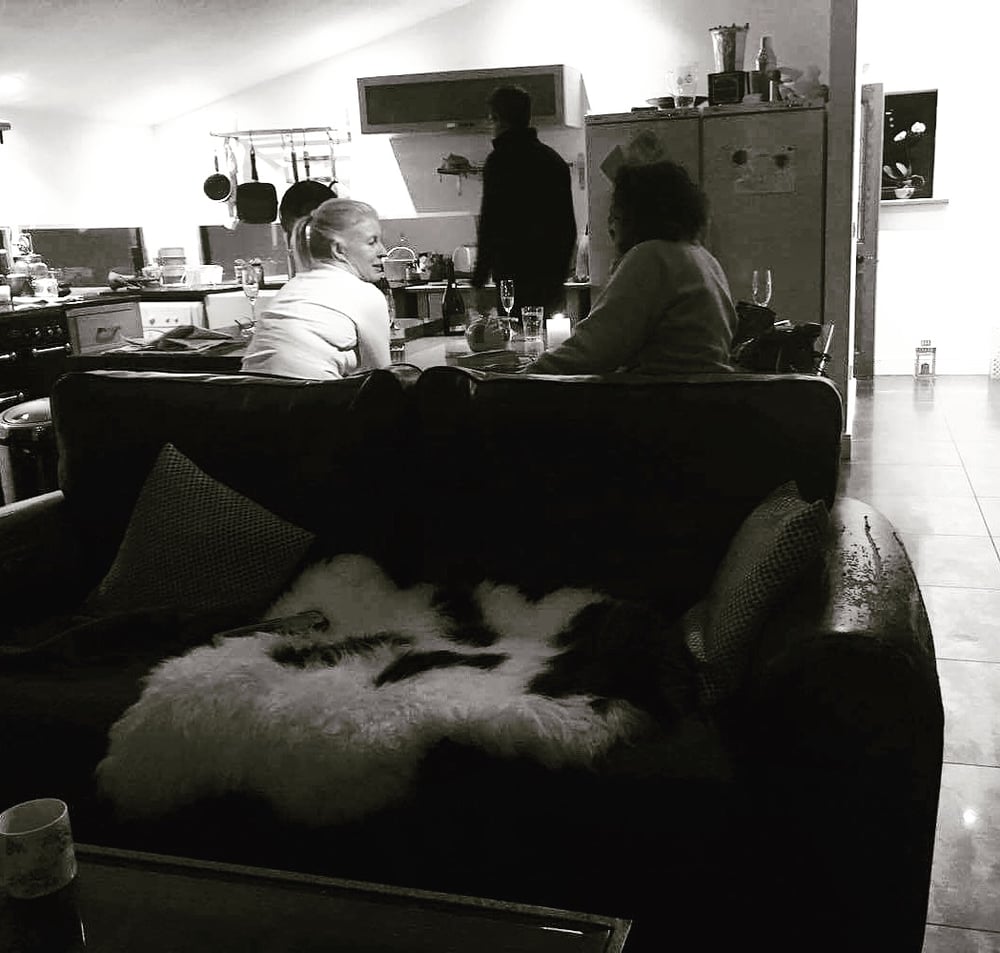 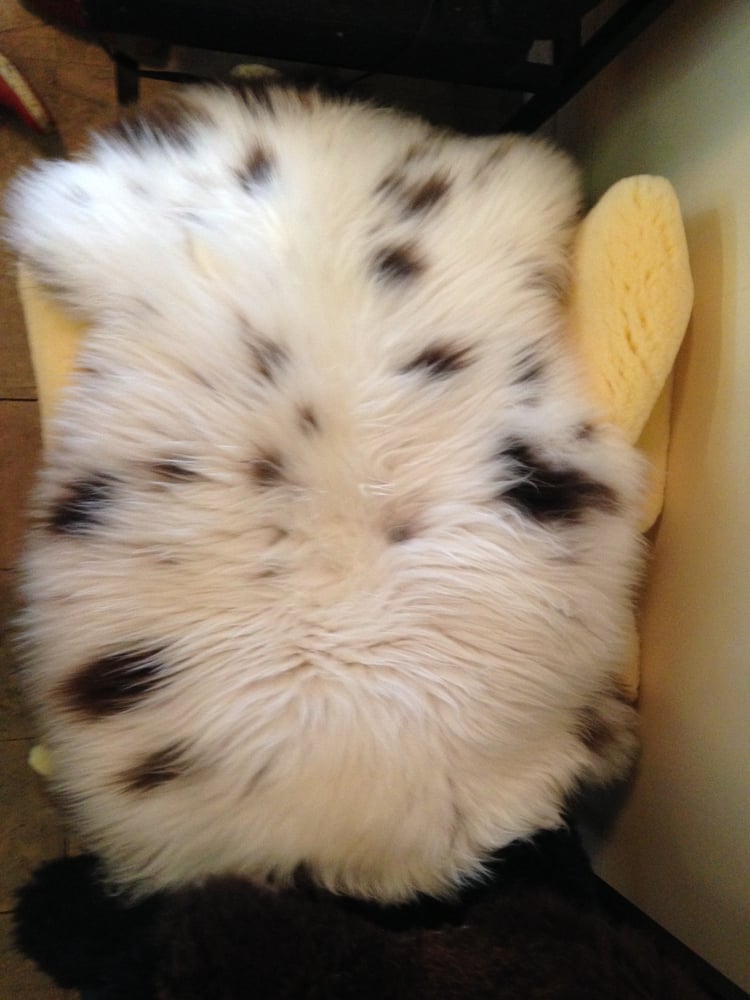 The Jacob sheep is a rare breed of small, piebald (white with colored spots), polycerate (multi-horned) sheep. Jacobs may have from two to six horns, but most commonly have four. The most common color is black and white. Jacobs are usually raised for their wool, meat, and hides. They are also kept as pets and ornamental animals, and have been used as guard animals to protect farm property from theft or vandalism and defend other livestock against predators.

The Jacob sheep takes its name from the story told in the Old Testament Book of Genesis of how Jacob became a selective breeder of pied sheep. Jacob sheep originated in the Middle East and are believed to be the oldest breed in the world, being mentioned in the Old Testament Book of Genesis. The Moors brought them into the Iberian Peninsula from North Africa in the eighth century AD, and they were imported into the British Isles in Elizabethan times as an ornament to country house parks. Now established as a mainstream British breed, there are around 8,000 breeding sheep in this country with around 3,000 lambs registered annually.